Concert for the Cats

We exceeded our $50,000 fundraising goal all thanks to YOU!!

It was a night to remember as singer and philanthropist John Ondrasik of Five for Fighting brought live music back to Moorpark College with "Concert for the Cats"!

You can still help us reach our goal of $75,000 to finish Neil and Karma's Tiger Retreat Habitat! 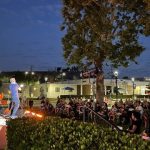 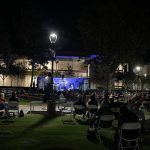 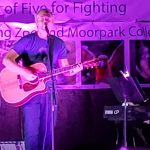 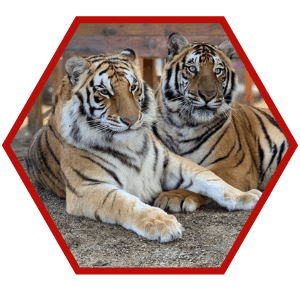 Arriving in 2017 when they were just 50 pound cubs. Neil was rescued from a private residence in the Hollywood Hills after being spotted in a YouTube video, he was sent to America's Teaching Zoo to live and thrive. Karma joined him shortly after from another zoological facility and they both became fast friends. Check out the video below to see their whole story. 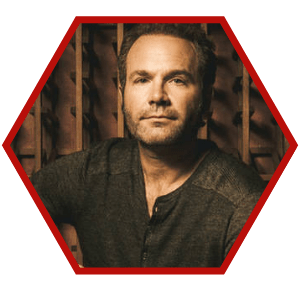 John and his wife Carla grew up in the valley and their sons attended Moorpark College. Regular patrons of America's Teaching Zoo, they were both excited to offer hosting a benefit concert. "Our family spends many Saturdays visiting Ira the Lion and his other animal friends. I can't be more excited to support the wonderful zoo and to raise some much needed funds" - John Ondrasik 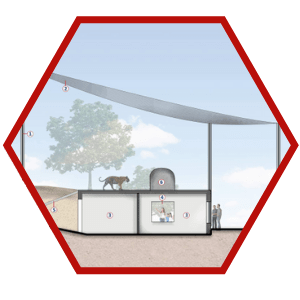 Just as the tigers have grown over the years, their need for a larger habitat has also grown. We are excited to move forward with our Tiger Retreat Habitat as a part of our Master Plan. This exhibit will be complete with several glass viewing areas for guests to view Neil & Karma as well as a Tiger Tunnel connecting the 2 large enclosures. Don't forget the water feature that will allow them to splash and play. 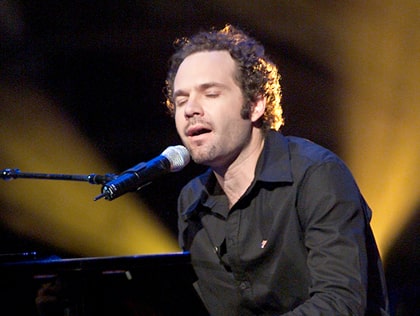 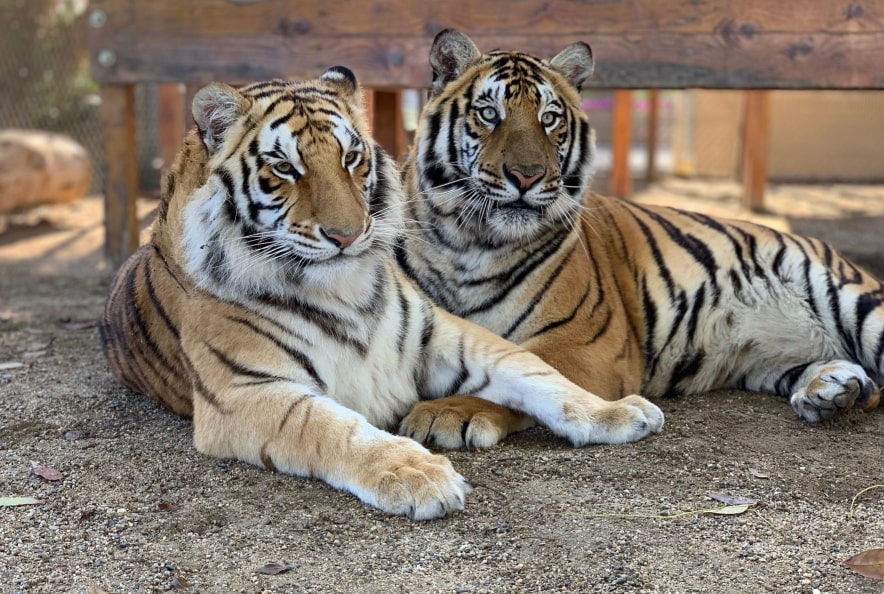 Bring your own blanket or low beach chair

If unable to attend your ticket will be considered a donation to the cause. Thank you!

Make it the Purrfect Night with Friends & Family - $350

Tables are SOLD OUT!!! 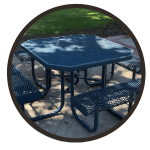 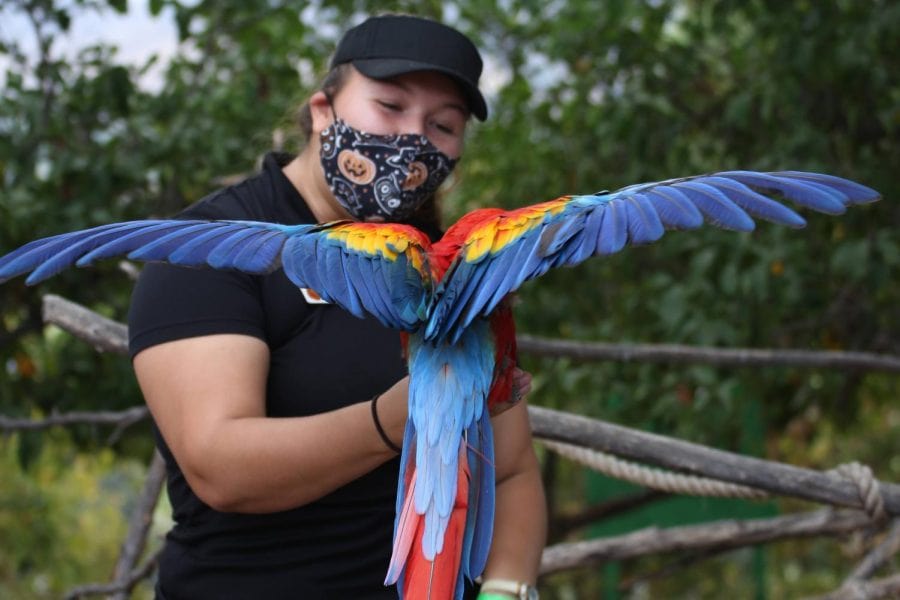 What Are The Current COVID Guidelines? Expand
Will There Be Food & Beverages? Expand
Do I Need To Bring My Own Chair? Expand
How Do I Get There? Expand
Where Do I Park? Expand 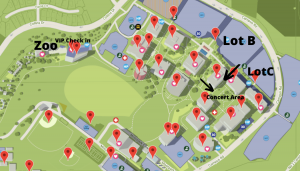 What If I Have a VIP Ticket? Expand 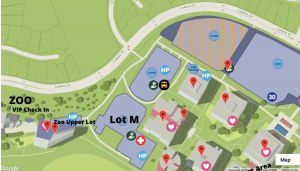 What If I Have Purchased a Table? Expand
Can I Bring My Pet? Expand
Buy Tickets Now

Skip the Line for Beer & Wine

Purchase Beverage Tickets Ahead of Time 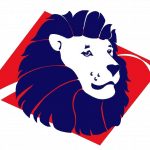 Not Able to Attend?

You Can Still Help Us to the Finish Line!

Make a tax-deductible donation and Watch Us Grow.

Thank You To Our Sponsors 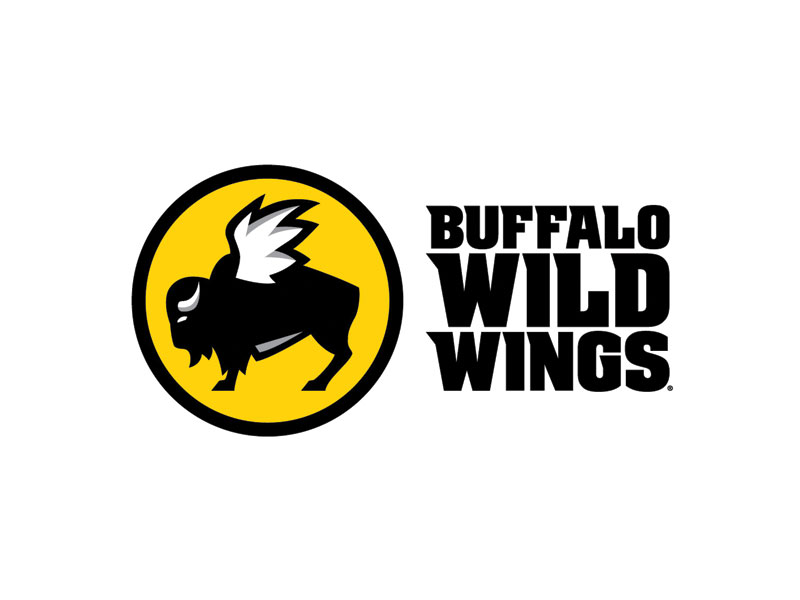 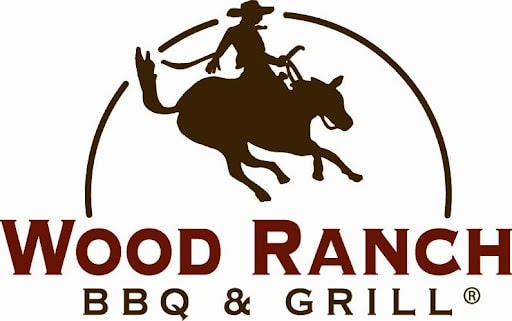 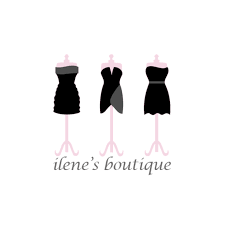 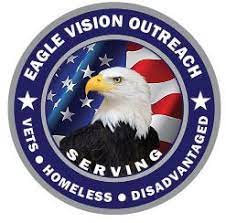